You may have heard me talk about Money Blocks, some of you know what this is, others are still scratching their heads trying to figure it out. Money blocks are sneaky….sometimes they’re obvious and all up in your face, other time times they’re a lot more subtle and not so obvious.

Truth be told, the majority of woman have them. In fact, I’d go so as to say 99.9% of women. If you feel fearful or anxious or scared or blocked or guilty or lacking around money… there’s a good chance…there’s a money block hiding way down there that you’re not really aware about.

Simple Simon terms….. a money block is an underlying, unhelpful belief that is attached to money, as I said it’s usually hidden but it shows up in many different ways. One thing I know to be true, is they’re the devil in disguise when it comes to increasing your income and bringing more money into your life. They’re like invisible little forces that collude together to sabotage all attempts to get ahead. It can be bloody exhausting! They can be self fulfilling prophecies!

However….. the great news is once you identify these little suckers, you can take back your financial super powers and work to overcome them, more easily than you probably think!

But first let’s have a look at the most common ones:

· I don’t need much money I just want to help people (Girl! Why does it have to be this or that situation….can’t you have both?!)

· It’s not right to make that much money when people are starving in the world (Is Oprah not the epitome of all the good that can be done and who can be helped when you have lots of money?!)

· Money doesn’t make you happy (No…no it doesn’t but you know what does…..experiences that can be bought with that money! Think holidays… weekly massages….expensive meals)

There are a lot that come up so I created a free audio workshop to help female entrepreneurs recognise their money blocks and how to deal with them! I go through the 5 most common money blocks I see, how they are showing up in your business and how you can take the steps to overcome them.

I know you got this! 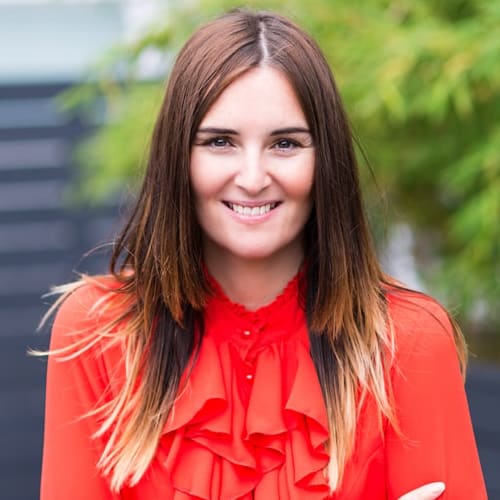 Using her expertise in Financial Advising, NLP, EFT and Hypnotherapy, to overcome the mindset blocks and put into action simple strategies to create wealth through your business. She believes every woman should be Financially Empowered, Unapologetically Successful and she helps remove the roadblocks many women face and create a roadmap to financial freedom and independence. 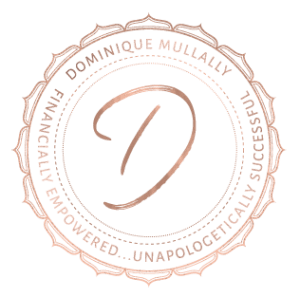